... You're watching Star Wars and when they say, "May the force be with you," you reply, "and also with you."

... You sing "Stand Up, Stand Up for Jesus" while sitting down.

... It takes you ten minutes to say good-bye.

... You have an uncontrollable urge to sit in the back of any room.

... During communion you hum the hymnys so you can see who's at church that Sunday.

... A meeting isn't a meeting unless it takes three hours.

... You feel guilty about not feeling guilty.

... The church is on fire, and you rush in to save the coffee pot.

... www.oldlutheran.com is one of your bookmarks.

...you only serve Jell-O in the proper liturgical color for the season.

...you didn't know chow mein noodles were a Chinese food.

...when someone mentions red and green (in terms of Christmas), you immediately think of a battle over hymnals.

...during the entire service you hold your hymnal open but never look down at it.


...rather than introducing yourself to a visitor at church, you check their name out in the guestbook.

...you have your wedding reception in the fellowship hall and feel guilty about not staying to help clean up.

...a midlife crisis means switching from the old hymnbook to the new one.

...the pastor skips the last hymn to make sure church lasts exactly 60 minutes.

...you make spaghetti at your house with the little macaroni noodles because they're not so messy then.

...you don't make eye contact when passing someone in the hall because you think it's impolite.

...your choir believes volume is a fair substitute for tonality.

...you don't know what was sooo funny about dat movie "Fargo" then.

...in response to someone jumping up and shouting "Praise the Lord!", you politely remind him or her that we don't do that around here.


...peas in your tuna noodle hotdish add too much color.

...you make change in the offering plate for a ten.

...your dad's name is Luther N., your brother is Luther Hahn and you are Lew Theran.

...you think butter is a spice.

...you have more than five flavors of Jell-O in your pantry.

...you talk to someone else and look at their shoes first.

...you have more than three friends whose first names have the letter "j" as the second letter.

...the only open pew is up front, so you volunteer to shovel the sidewalk.

...Ole and Lena are really the names of your relatives.

...you know what a Lutheran Church Basement Woman is.

...you give a party and don't tell anyone where it is.

...you think hotdish is one of the major food groups.

...someone asks you after church if there's any "decaf coffee" and you laugh because you KNOW that if it doesn't have caffeine, it can't be coffee!

...you think anyone who says "casserole" instead of "hotdish" is trying to be uppity (or maybe even Episcopalian!)

...you think the term "Jell-O salad" is redundant.

...you freeze the leftover coffee from fellowship hour for next week.

...when you were little you actually thought the Reverend's first name was "Pastor."

...you think you're paying your pastor too much if he gets a new car for the first time in eight years.

...you hear something really funny and smile as loud as you can.

...doughnuts are in the official church budget.

...they have to rope off the last pews in church so the front isn't empty.

...you tap a church visitor on the shoulder and say, "excuse me, but you're in my seat."

...you doodle on the back of communion cards.

...you can say the meal prayer all in one breath.

...Bach is your favorite composer just because he was Lutheran, too.

...you hesitate to clap for the church choir or special music because "it just wasn't done that way in the old days."

...you laugh out loud while reading this list, and relive your childhood at the same time.

... you think the four food groups are coffee, lefse, lutefisk, and Jell-O.

...you can actually come up with responses to this.

...you sign a petition to have Campbell Soup Co. rename its "Cream of Mushroom soup" "Lutheran Binder!"

...you actually think the pastor's jokes are funny.

...the bumper sticker on your car says, "Legalize Lutefisk!"

... you pronounce the word Lutheran "Lutern."

...requests you hear are preceeded or followed by the phrase, "If it's not too much trouble then..."

...you know all the words to the first verse of "Silent Night" in German but can't speak a word of it.

...you carry silverware in your pocket to church just in case there's a potluck.

...your house is a mess because you're "saved by Grace," not by works.

...the doilies underneath the Thanksgiving flowers make nice snowflakes at Christmas.

...you think the communion wafers are too spicy.

...your mother reminds you often that she wishes you'd studied the organ.

... you dress up as your favorite reformer for Halloween.

...your mother could give any Jewish mother a run for the money in the guilt department.

...you think lime Jell-O with cottage cheese and pineapple is a gourmet salad.

...you think that an ELCA Lutheran bride and an LCMS groom make for a "mixed marriage."

...all your relatives graduated from a school named Concordia.

...you count coffee among the sacraments.

...You commonly refer to 7:00 pm as standard Lutheran time.

...You try to make everything into an acronym.

...you understand why its called the DYG and not the D.Y.G. and why you can't do the same thing with the NYG.

...You know 67 ways to prepare a bean hotdish, and you've never made any of them

... It takes 10 people to put lilies on the cross for Easter

... The only wine you like is the communion wine.

...the church budget contains a line item for donuts...just like coffee.

...the communion cabinet is open to all but the coffe is locked up tight
Posted by Ingar T. Hauge at 13:44 5 kommentarer: 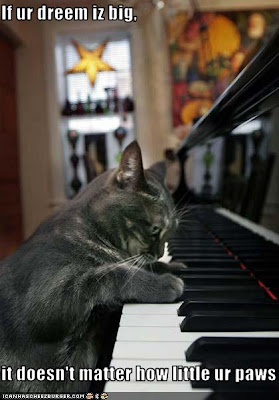 Takk til Martin for bildet.
Posted by Ingar T. Hauge at 15:55 Ingen kommentarer: 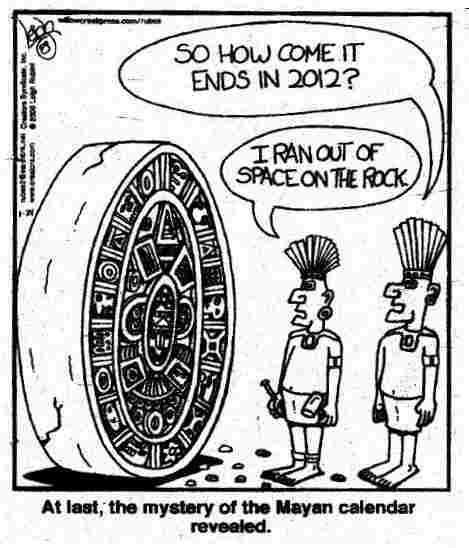 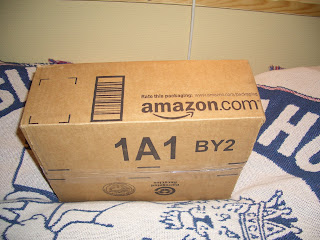 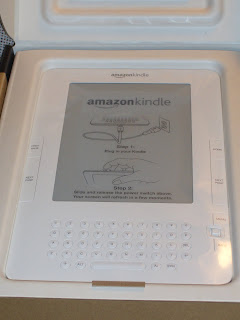 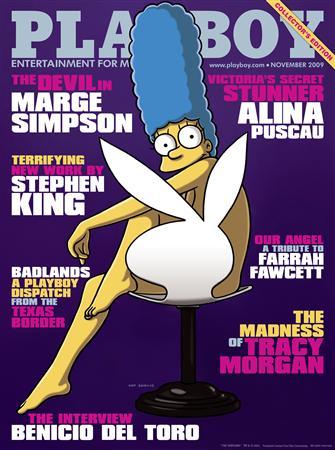 Takk til MiSP for tipset.
Posted by Ingar T. Hauge at 13:04 3 kommentarer: 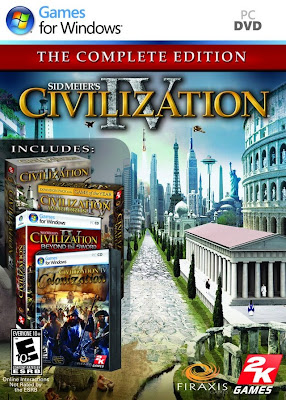 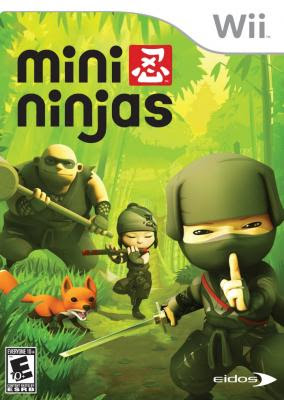 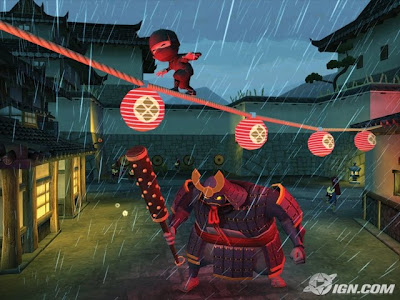 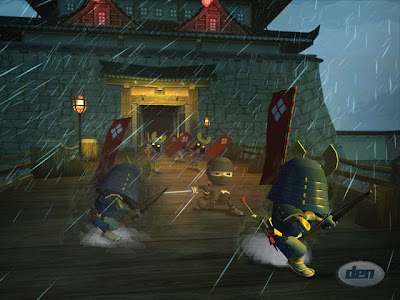 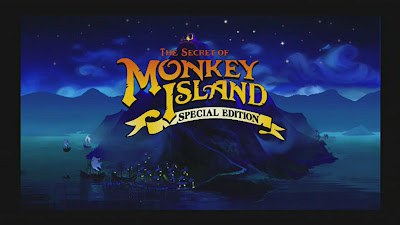 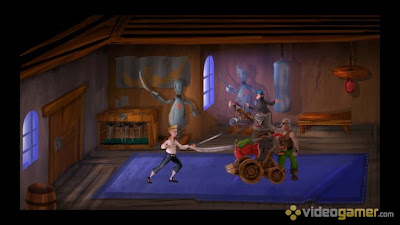 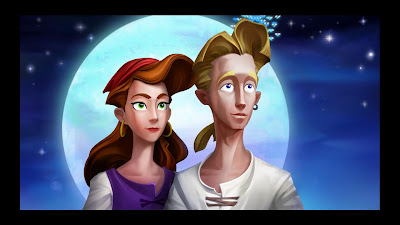 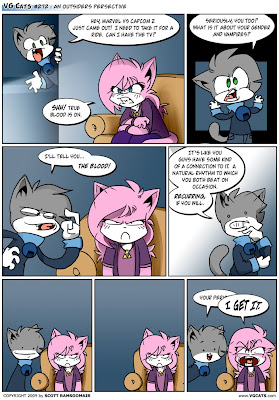 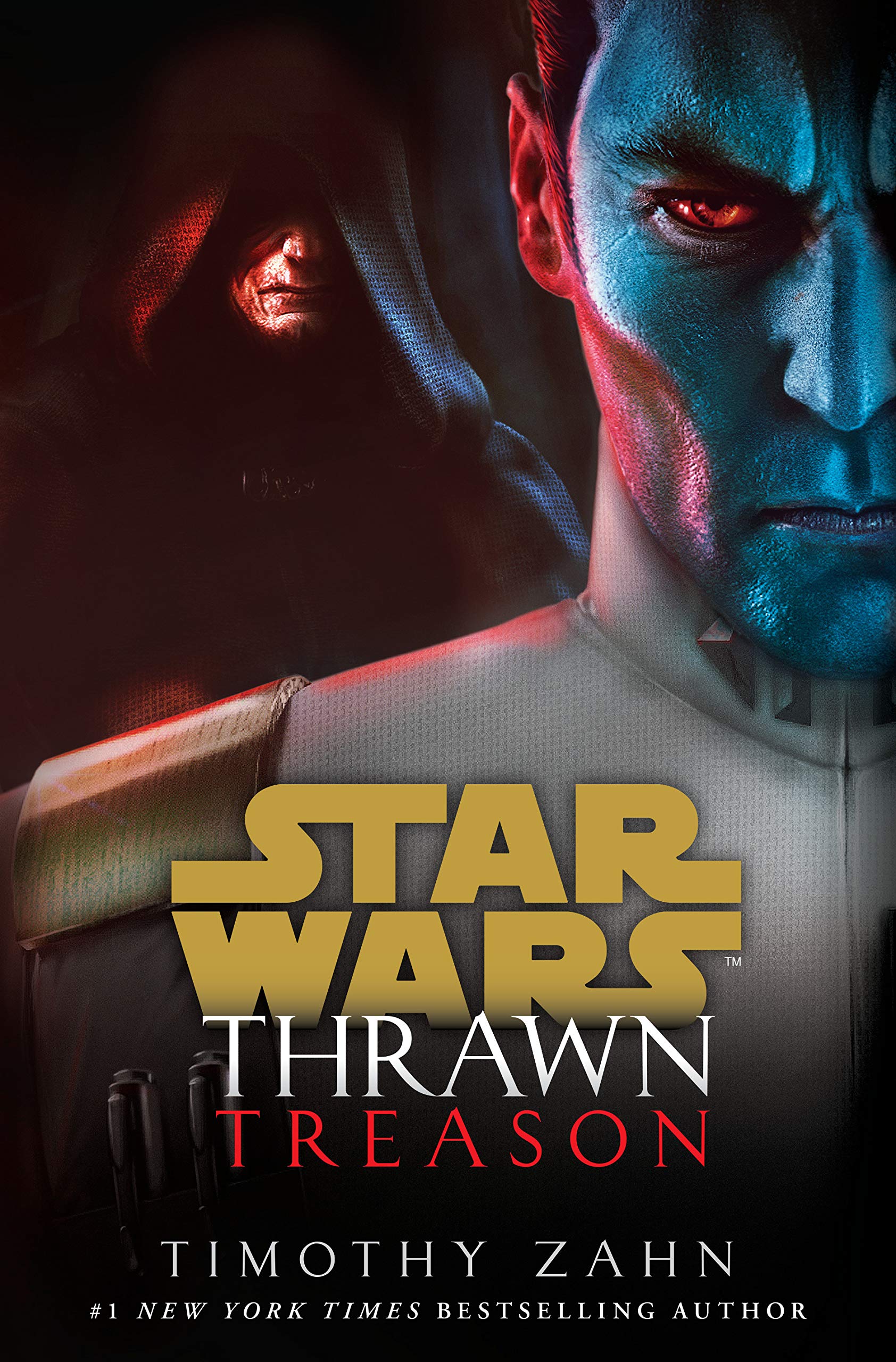